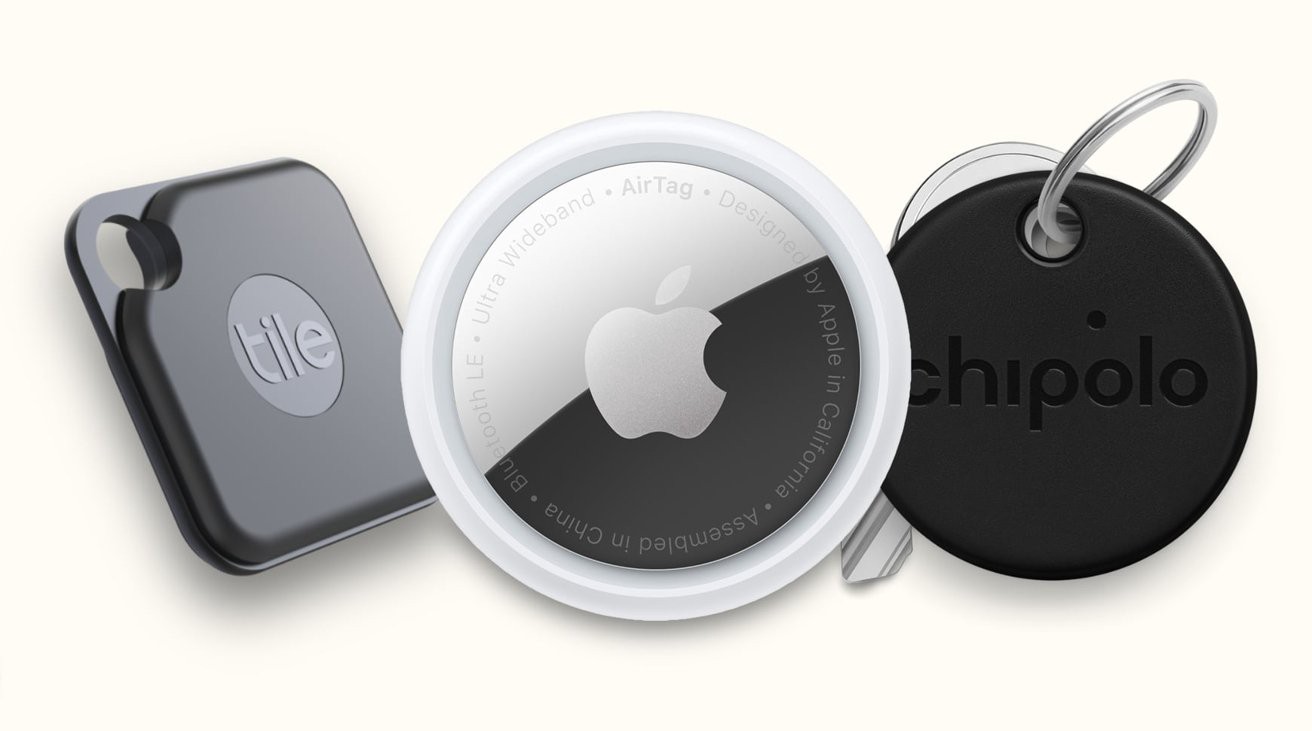 The CEO of Tile has lashed out at Apple for introducing a new wireless Bluetooth tracker called AirTag. The company believes that Apple’s new app is unfair and favors its products. Tile is expected to testify in a Senate antitrust hearing on Wednesday. The company believes that Apple’s iOS operating system and Find My app are biased against its rivals.

Apple’s AirTag has a signal that can be picked up by the nearly one billion iPhones in the world, and the signal can be deciphered by Apple’s “Find My” network. Tile currently has four hardware devices – keychains, wallets, bicycle saddles, and fitness trackers – and is also building its software into a variety of devices.

Apple has not denied that AirTag has a big network of users, but the new AirTag is still in its infancy. However, it has not been easy to connect to Tile on iOS. Apple has made it difficult for users to connect to Tile in iOS, and the new system requires users to allow access to the U1 chip, a feature that Tile has been requesting for years.

Apple’s new AirTag is unfair, and the company is battling with Apple over the issue. The CEO of the company has even testified before Congress about the issue. Tile is one of the founding members of the Coalition for App Fairness, which has been suing Apple. In addition, Tile CEO: “Apple’s AirTag is anticompetitive,” and says Apple is unfairly influencing the market.

Apple’s Find My app favors its own products

Apple has faced criticism for favoring its own products in its tracking system. However, it announced that the Find My app is available to third-party developers, and is designed to aid such companies. Tile, Sonos, and Spotify have all expressed concern over this. Apple has defended its decision and says it is not a monopoly.